Application of information technologies in the preparation of financial accounting

Financial accounting is a document or set of documents that objectively reflects the activities of the enterprise. In order to properly analyze the activities of the enterprise, it is necessary to build financial accounting on the basis of factual and accurate information. This business process has long been part of the business activities of companies. This was done even before the Internet came out. But at that time, it took more time and effort to do this work. At the same time, the prepared documents could contain duplication of information, contradictions of information, incorrect statistics based on incorrect information. More importantly, the fatigue of the paperwork and the waste of paperwork further reduced the efficiency of the work and increased the cost of organizing it. But in those days, all this had to happen. Because without this work, it was almost impossible to direct the company in the right direction, to develop long-term and medium-term business plans. The companies had an archive room, and information about all the work done in the past was kept in boxes in this room. Also, several people were allocated for their proper sorting, data loss, etc. - at best, 1 person was allocated only for this work.

We live in an age of technology, which means that devices and programs that move with the "algorithmic brain" have entered every stage of our lives. In such a situation, it would be ridiculous to think that companies still prepare their financial statements in pen and paper. In modern times, programs have done this faster and more efficiently, throwing pens and paper into the dusty pages of history. For many reasons, financial accounting software differs from one another. This, of course, depends on the requirements of the company, the specifics of the field of activity, structure, etc. stem from criteria such as. However, we can classify these programs in a generalized way. In general, the programs developed today are divided into 4 groups:

We usually use desktop, web and mobile applications when preparing financial records. Because programs based on embedded technology do not have a monitor that shows the results of the algorithm, but only perform a group of tasks as a result of the algorithm. As an example, I can show the programs included in the washing machine, the new generation of refrigerators. Now such a question arises: What is the functionality of the above other programs? 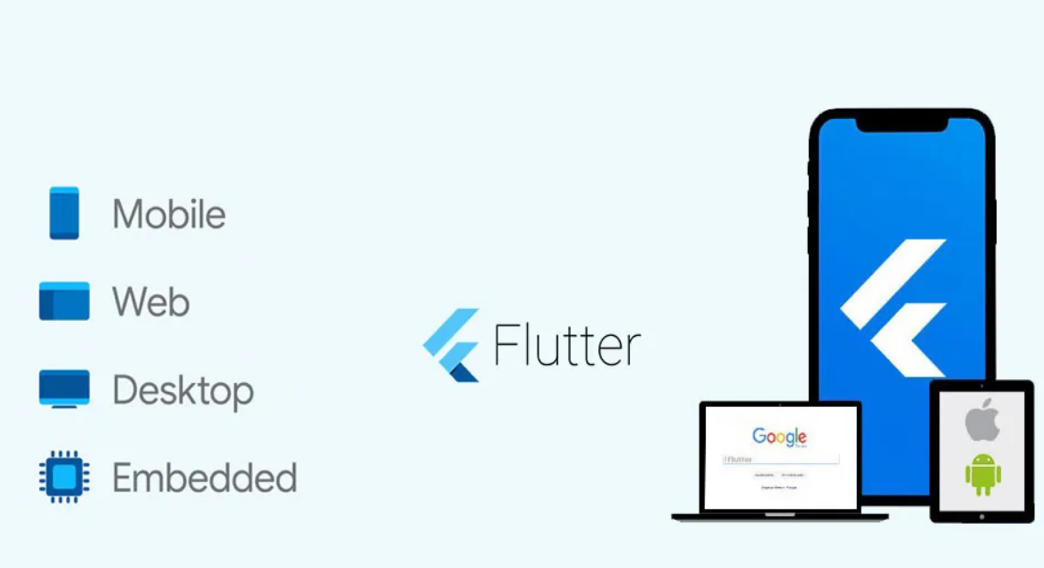 Desktop programs are programs that run only on the computers on which the program is installed, use a local database, and store the information used by the program on a local network. This prevents many security problems. For example, these desktop applications prevent the possibility of unauthorized access to the system from another device, data theft, or system malfunction. Such programs are preferred in banking, public affairs, and at the same time in private organizations that prioritize security. If the program is intended to reach many users, mobile and web-based web applications are preferred. Of course, the company's business strategy plays a decisive role here. Web programming is divided into 2 parts:

The backend is the brain of the program and all operations related to information are performed here. “The frontend” is the visual part of the program, and everything that the user sees when he enters the site, i.e., the user part, is prepared here. But this was the simplest explanation of the case. Today, the development of technology and the emergence of many new technologies create new methods. So, a new question is that one: What tools should a programmer use? 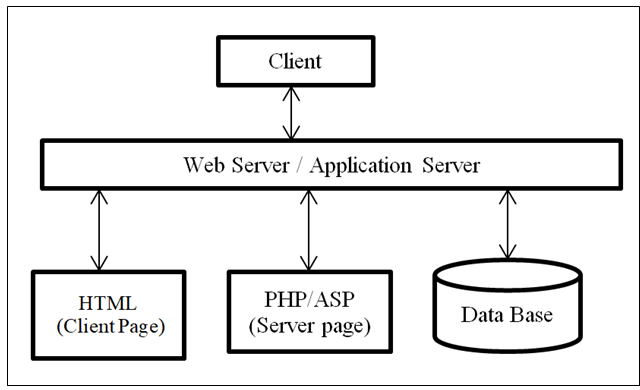 First of all, it should be noted that a web developer is a programmer and must be able to build not only a web program, but also other types of programs. Therefore, ideally, a web developer shouldn't be asked, "What programming language do you know?". This is an inappropriate question. But this is not so simple. Moreover, even if a programmer knows all the languages, he cannot know them all at the same level and can't work comfortably with them all in the same way. Therefore, depending on the programmer and the requirements, the ways and methods of creating a web program are different.